My last few days in India were a complete shit show full of countless bus rides, a severe case of butt-o-sis (a chronic form of butt aching that comes from sitting too long) and bartering. 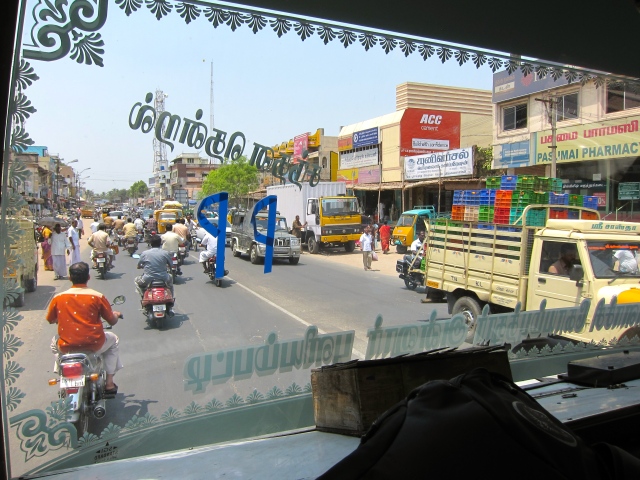 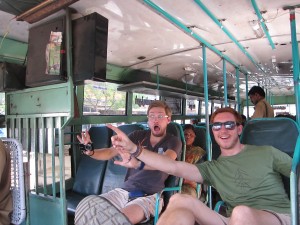 With my two new Dutch friends, Loek and Bart, I decided to make the journey to Ooty. You should know the only reason to go to Ooty is to take a ride on the 100+ year old toy train. Our journey went down as one of the most hectic experiences I had in my 7-weeks in India. We took 4 buses in one day, I sat shotgun in two of the four where I almost went deaf from the driver frequently blowing his horn and I stomped on my imaginary co-pilot brake more than once because we were so close to oncoming traffic. Some how we made it to the train station in one piece only to find out there were a limited amount of tickets for the antique toy train (that runs once a day) and that the tickets were sold out. Luckily for us it’s India and they had an extra secret stash of tickets that would be doled out on a first come first serve basis the next morning around 5am. With mixed information we got rooms at the flea-bag motel across the tracks, had some deliciously cheap food, explored the local area and went to bed early. At 4:15am we got first place in line for the tickets and at 7am we were seated in the train on the left but right side; the left side of the train was where all the scenery took place from waterfalls to views of the surrounding tea plantations. The steam engine clickety clacked up the hill for 6 hours, stopping approximately every hour along the way to refill the water and refill our chai. Ooty was nothing special, we killed the day riding around seeing everything and nothing. 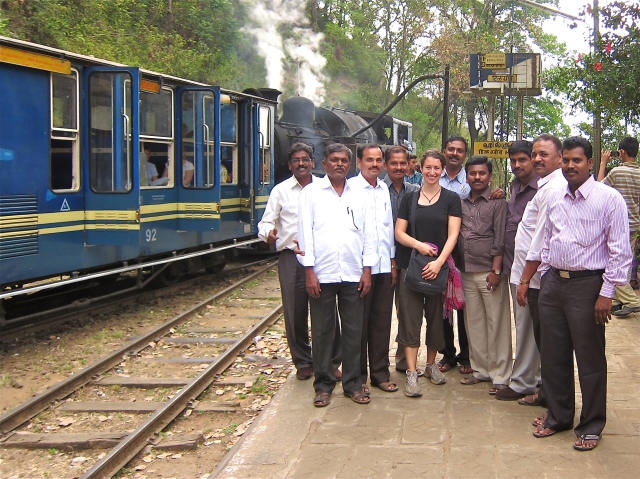 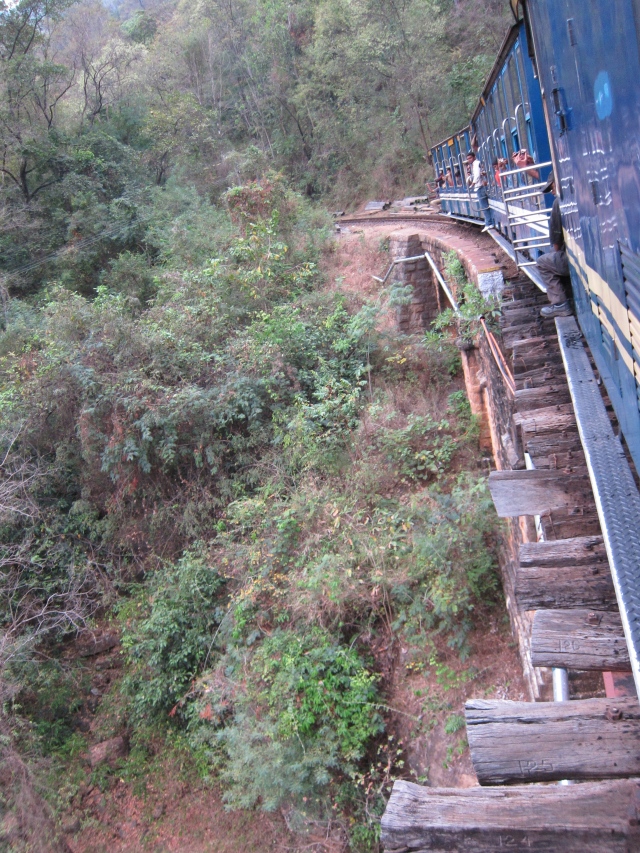 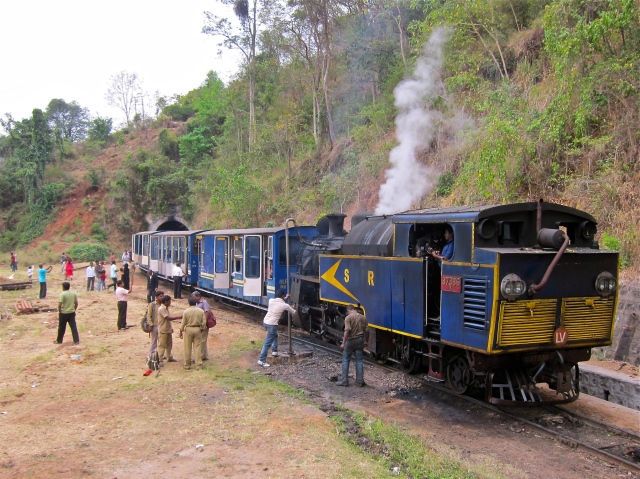 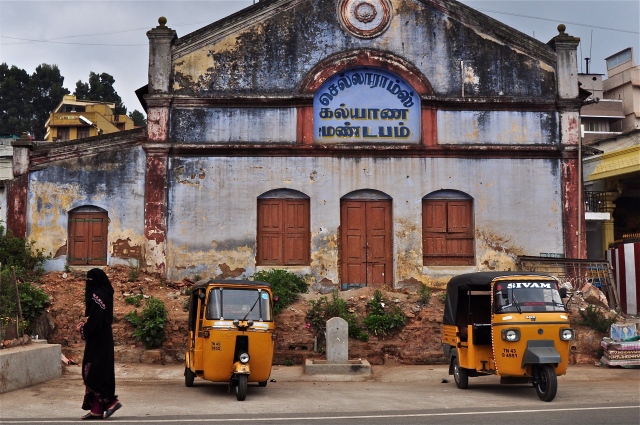 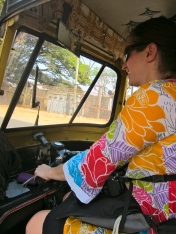 Ooty to My-sore-ass (a.k.a Mysore) was another day filled with treacherous bus rides. Unfortunately I only had one day in Mysore and one half of the day was spent trying to figure out how I was going to get from Mysore to Chennai. My flight from India left from Chennai and there was nothing I could do but be on time for the flight. Our rickshaw driver rushed me to the bus station after finding out there were no seats on the train and shoved my form in front of several people; I was “lucky” enough to get the last seat on the last overnight bus. I saw the beautiful palace of Mysore, drove a rickshaw, made an incense stick and hovered over a table waiting for a group to finish so I could enjoy my last authentic Indian meal. 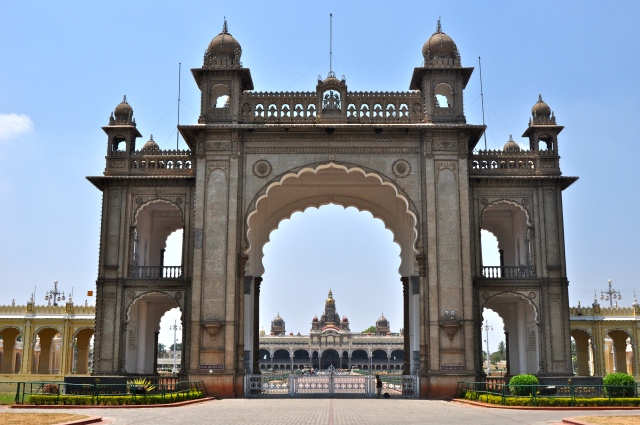 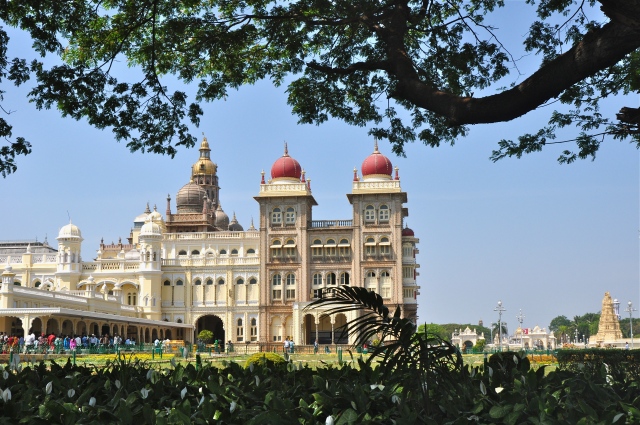 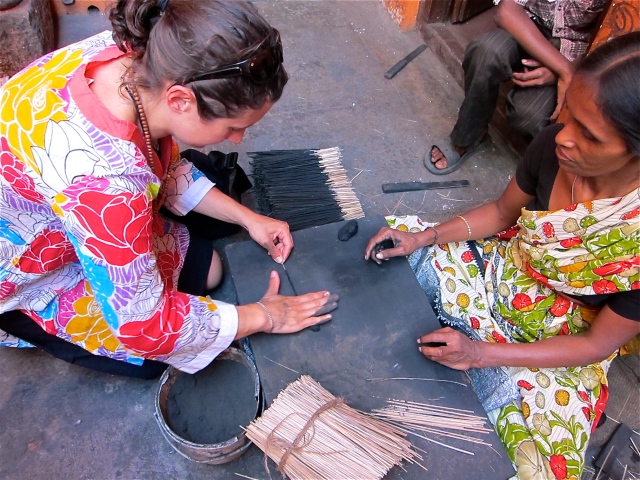 One man distributed the shiny banana leaves followed by a large heap of white rice; then the buckets with curries in red, yellow and orange were slung around the restaurant. I thought back to before my seven-week journey – masala, turmeric and curry were foods that were as foreign to me as snake charmers and saris. As I shoveled the last morsels of rice into my mouth I realized how the banana leaf meal seemed to embody everything I’d come to know as far as Indian was concerned. 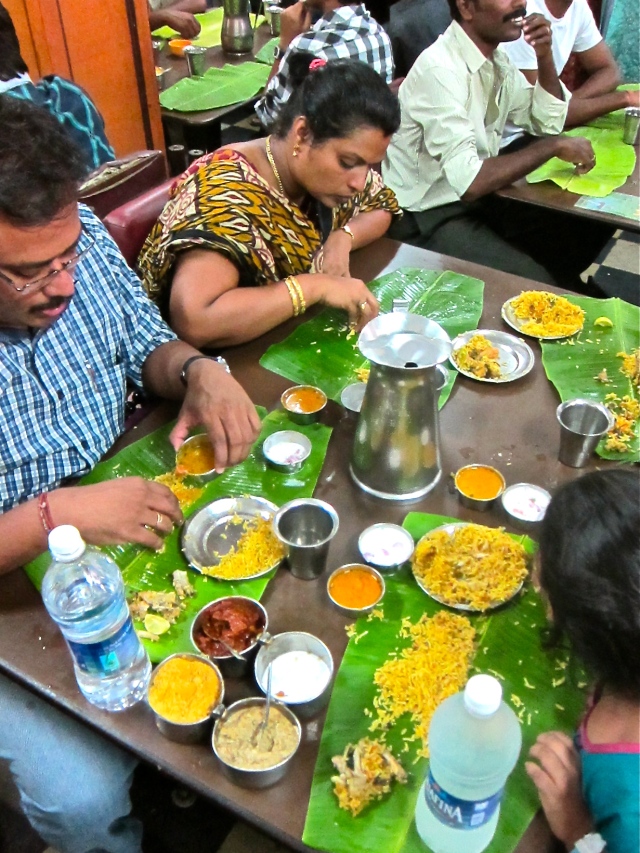 Arriving at the crack of dawn with no plan of action, in a grimy city, ranked one of the worst cities in India to visit, is let’s face it – not ideal. In an overnight bus haze I traded my new friend, Alex from the bus, a day of sightseeing around Chennai for a day of sightseeing in New York. After dumping my big bag at the airport we cruised out of town beating the morning traffic.  Alex showed me some of the beautiful temples and other sites outside of the city along the coast in Mahabalipuram. Although the heat was hovering at the 100 Fahrenheit with I’m sure 100 percent humidity Alex helped me turn a potentially dreadful day into one of the most surprisingly interesting days. 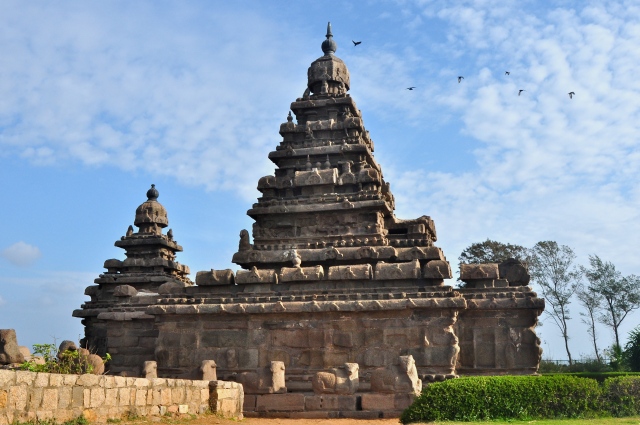 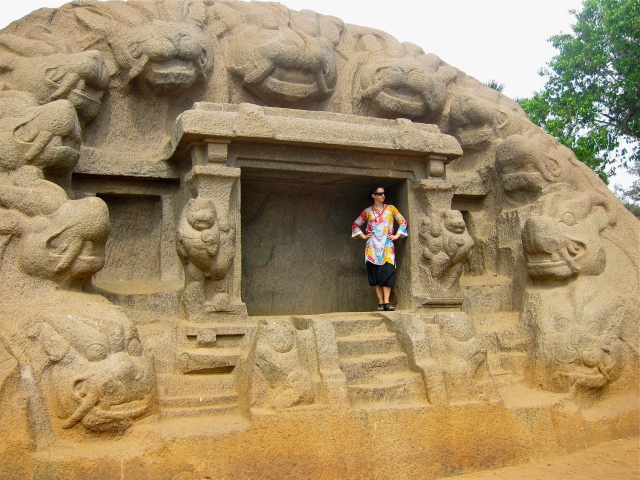 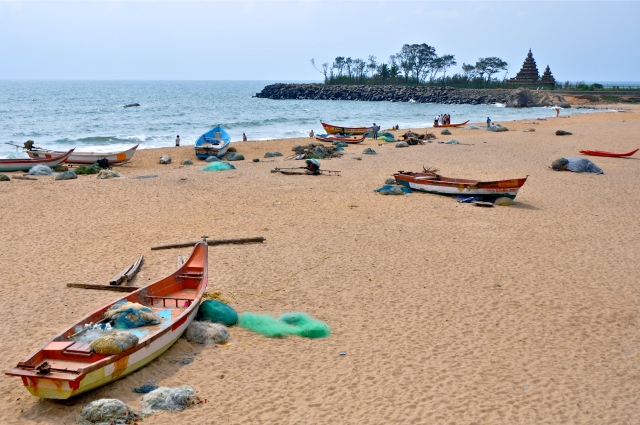 I can’t say I have a burning to desire to return to India next week but I can say my experience was amazing. I’ll Never Do It Again…eh, I’ll be back – just don’t ask me to take any local or overnight buses!